Available languages:
Threats to International Peace and Security - Security Council, 8460th Meeting
11 Feb 2019 -  Threats to international peace and security caused by terrorist acts. Eighth report of the Secretary-General on the threat posed by ISIL (Da’esh) to international peace and security and the range of United Nations efforts in support of Member States in countering the threat (S/2019/103).
The report highlights that, while ISIL has transformed into a covert network, including in Iraq and the Syrian Arab Republic, it remains a threat as a global organization with centralized leadership. This threat is increased by returning, relocating or released foreign terrorist fighters. The United Nations has continued to support Member States so as to address this evolving threat. 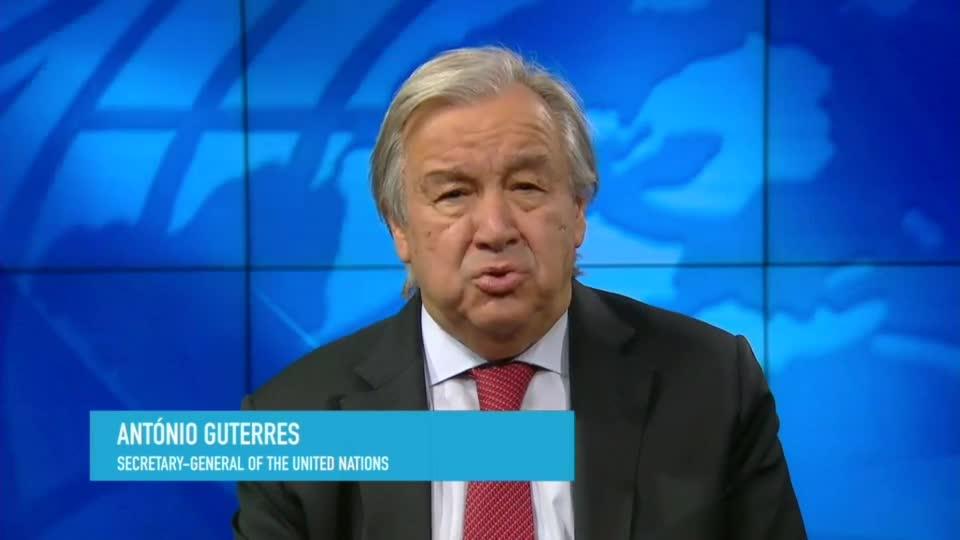