Available languages:
Non-proliferation of weapons of mass destruction - Security Council, 8362nd meeting
26 Sep 2018 -  President Donald Trump told the UN Security Council on Wednesday that the United States would impose sanctions on Iran that would be “tougher than ever before” in the coming months, following its unilateral withdrawal earlier this year from the international deal brokered to restrict Iran’s nuclear programme, known as the Joint Comprehensive Plan of Action (JCPOA).
Mr. Trump is chairing the ministerial-level meeting of the 15-member Council, initiated by the US to discuss ways that the body overseeing global peace and security can better enforce its resolutions concerning the non-proliferation of nuclear, biological and chemical weapons of mass destruction.
Open Related Videos 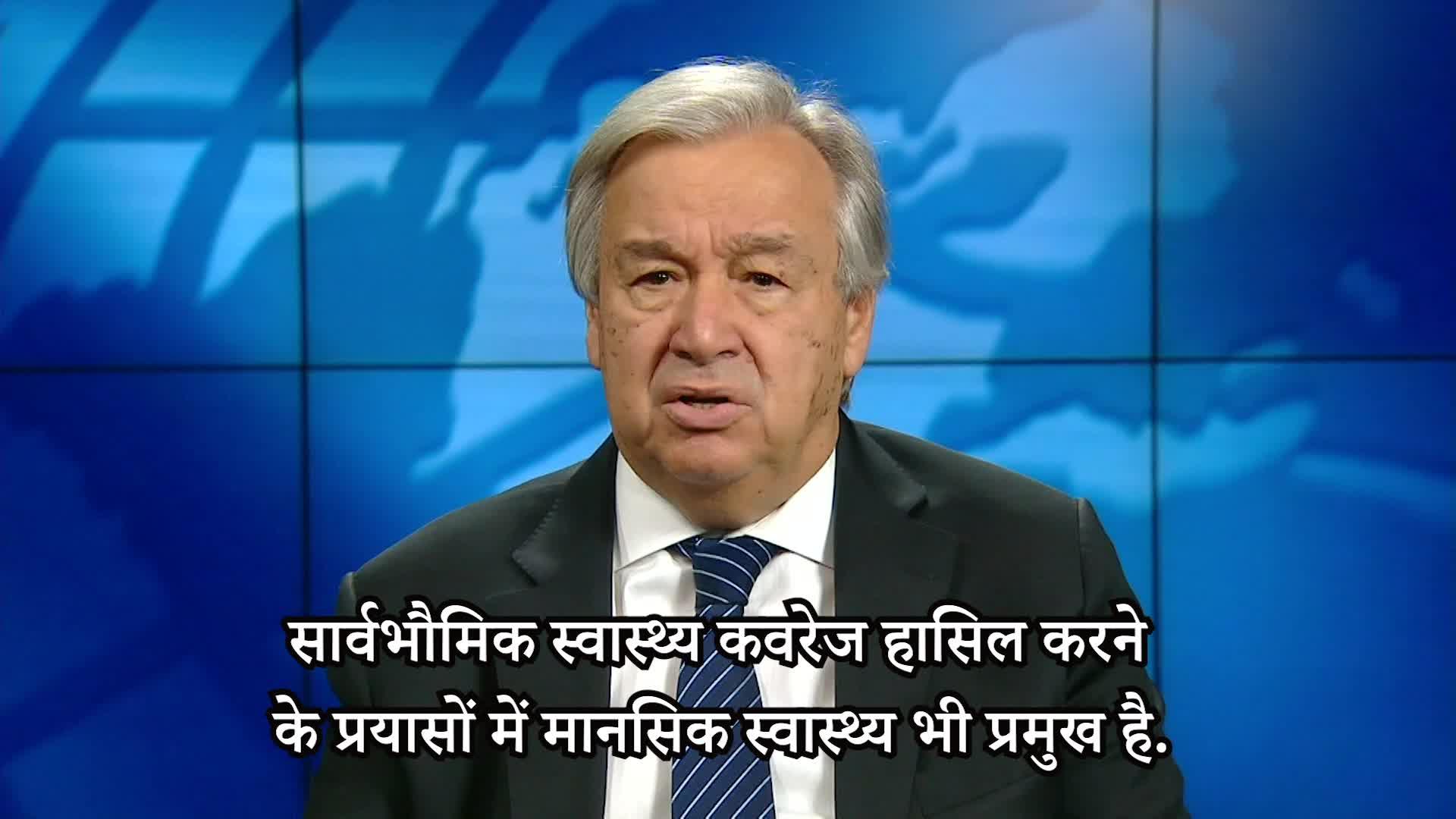